Despite severe drought conditions in recent years, the threat of a flood in Yuba County remains imminent because of its location between several major rivers and the sediment that still remains from the region’s unique gold rush legacy. Continuing repairs to the Marysville Ring Levee, however, will help change that.

The floods of 1955, 1986 and 1997 caused significant property damage throughout the region. Thousands were forced to evacuate, many people lost their lives, and communities suffered extensive property damage. During each of these flood events, the City of Marysville was surrounded by raging floodwaters.

To protect the city from a future flood, upgrades to the Marysville Ring Levee continue, with an eye on completion in 2023. 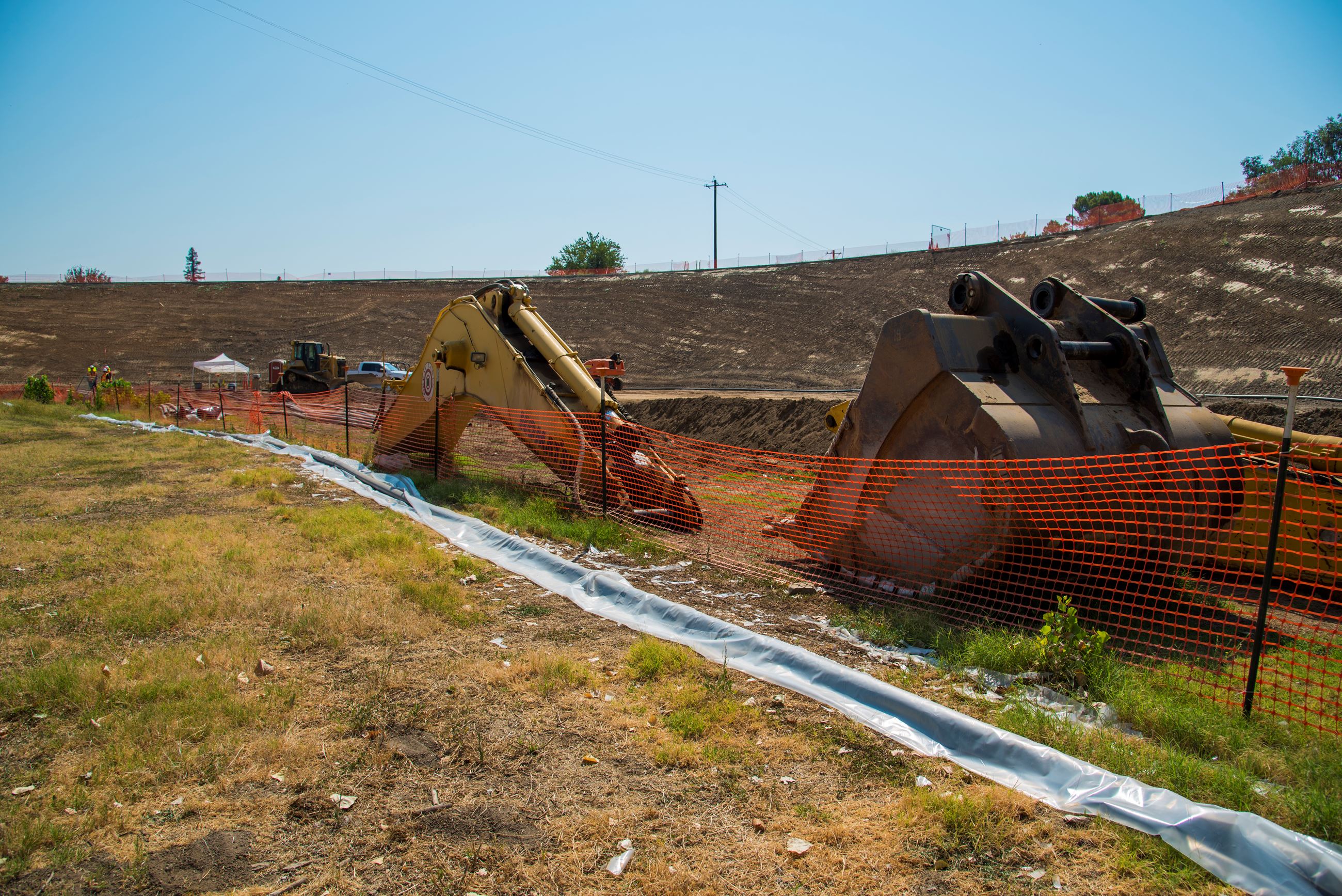 The U.S. Army Corps of Engineers is continuing repairs to the 7.5 mile long Marysville Ring Levee, which completely surrounds and protects the City of Marysville. Once these repairs are completed, the newly strengthened levee will provide a 300-year level of protection, meaning there is a 1-in-300 chance in any given year that a storm could come along that is bigger than the levees were designed to handle. That is one of the highest levels of flood protection for a city in central California.

The essential goal of this project has been to strengthen the levee and to protect it from the probability of water infiltration. To do this, soil, cement and bentonite clay is mixed with native soil to build a barrier or is directly packed into the trench itself.

Additionally, seepage blankets, relief wells and bulkier berms are also being erected to further strengthen the levee, as is the case in Binney Junction.

Much of the funding for the Marysville Ring Levee project has come from the Corps of Engineers; in addition, some of the phases were funded through Proposition 1E funds awarded by DWR.

Since construction began in 2010, the Yuba Water Agency has helped fund the local cost-share component for the project.