Working in collaboration with local, state and federal interests, Yuba Water Agency helped finance $46.6 million for the local cost-share of the six-mile-long setback levee along the Feather River. Completed in 2010, at an approximate cost of $160 million, the award-winning Feather River Setback Levee is one of the major projects to reduce flood risk in Yuba County and, specifically, for the communities of Arboga, Linda, Olivehurst and Plumas Lake.

The Three Rivers Levee Improvement Authority, a joint powers agency, was established in May 2004 by Yuba County and Reclamation District 784 to finance and construct levee improvements in south Yuba County. The authority's mission is to provide 200-year levels of protection to more than 40,000 residents in Linda, Olivehurst and Plumas Lake. Covering 29 miles of levees, four phases of work were identified to achieve this goal.

Yuba Water Agency, Yuba County, Reclamation District 784 and a local landowner partnered to provide $53.3 million in local funding to cover the portion of the project not paid for by the State Department of Water Resources. 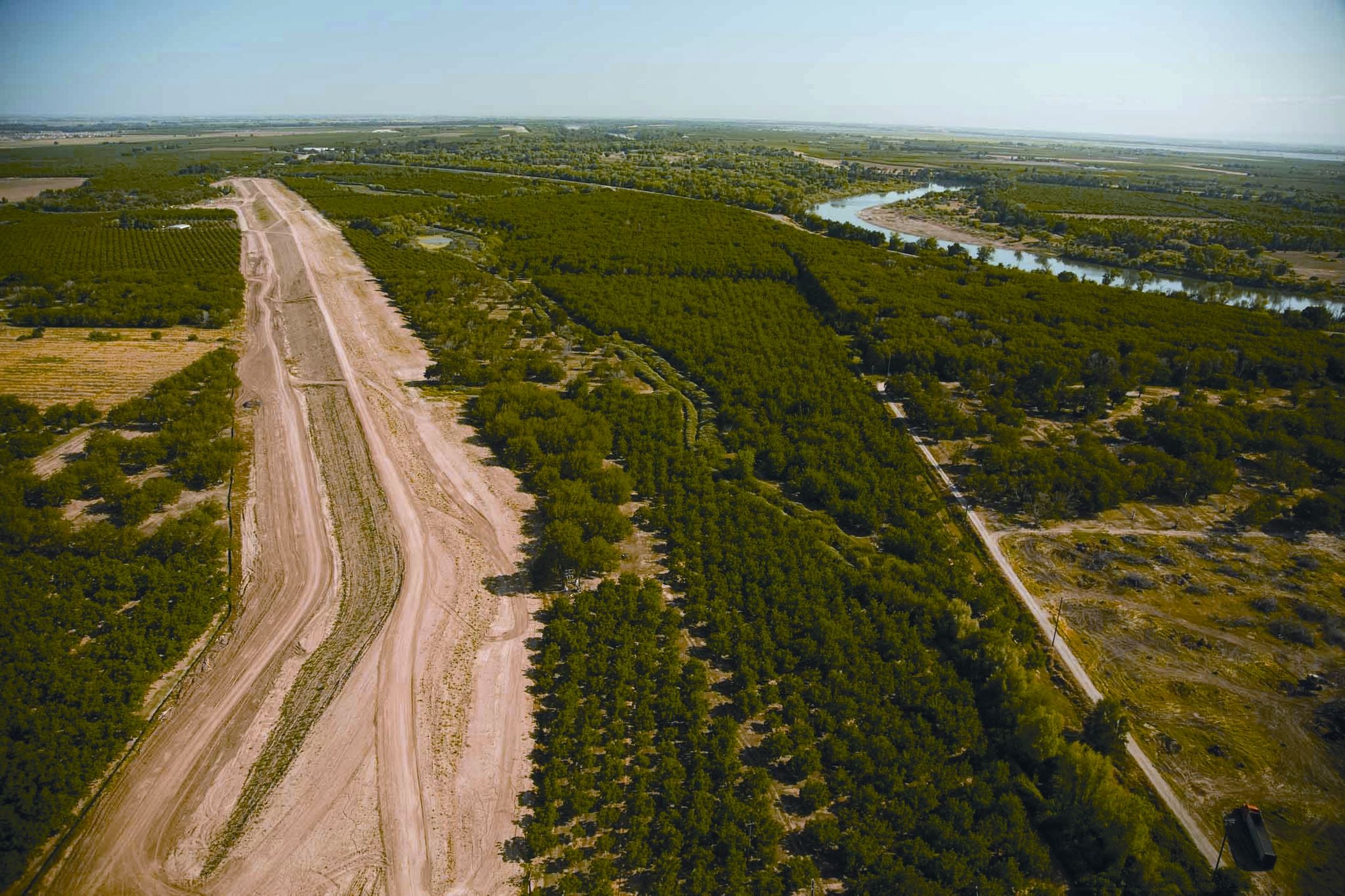 The Feather River Setback Levee now provides adequate protection to an area that had previously been devastated by two major floods since 1986. Improvements to the levees were broken up into three separate segments Bear River to Star Bend, Star Bend to Shanghai Bend, and Shanghai Bend to the Yuba River.

The Feather River Setback Levee improves local and regional flood protection by widening the floodway, which will help lower surface levels in addition to eliminating areas where water can back up.

Some areas of the levee were completely rebuilt while other segments were bolstered by the construction of cutoff walls, stability berms, and relief and monitoring wells to address underseepage and through-seepage.